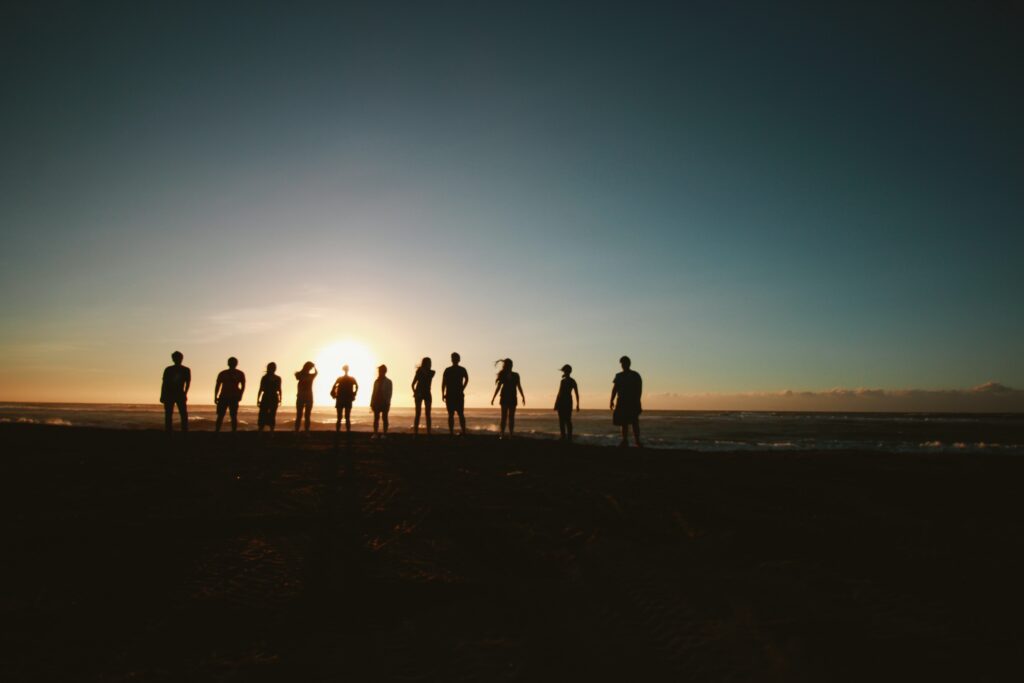 Myakka Communications got its start in the latter part of 2001.  That is when Comcast, Verizon and Bright House, stopped telling Mark Ackaway that their high-speed Internet services would be available in his subdivision “next year”.  They finally said it would be multiple decades before they would bring their Internet services to his subdivision in eastern Manatee County, if at all.  The subdivision was too far out and the 5 acres lot sizes were too large for the companies to make a profit.

Fortunately, he had been investigating a new Internet technology just emerging, fixed wireless.  It looked promising, so he enlisted assistance from his farther-in-law Charley Matson and incorporated a new company calling it, Myakka Technologies, Inc. By the end of 2001 we had installed our first customer… Mark’s next-door neighbor.  Word quickly got out that there was “high speed” Internet service available in the subdivision of Magnolia Hill.  People no longer had to settle for dial-up delivered on old degraded copper phone lines that crackled and hummed when it rained.  Slowly, the number of customers began to grow.

Then came the Florida summer, with its daily vicious lightning storms.  This new wireless transceiver technology was not designed for Florida’s extreme lightning and we found ourselves replacing expensive transceivers almost daily during that summer.  One day we replaced the $1800 transceiver twice in the same day due to the lightning. We started thinking, “Maybe there is a reason no one else is doing this in Florida”.  Later that summer, after yet another lightning bolt hit the transceiver and another $1800 expense, we were really questioning the future of the company.  But, just about when we were ready to throw in the towel, a neighbor called and pleaded with us not to quit.  They offered to come over and help with repairs or anything else that they required manpower.  They begged, please, don’t give up and make them go back to dial-up.  So, we trudged on, and on.  If we could only make it through the summer, the lightning would subside, and we would have six months or so to build up our cash reserves to meet the next summer’s expenses.  The next summer the lightning returned with a vengeance, but we now had more paying customers, providing some of the necessary funding for repairs. The transceiver technology had also improved which somewhat reduced the frequency of the devastating strikes.

In June of 2003, they asked Charley’s son John, to become part of the company which allowed more customers to be installed (and repaired) and the number of customers continued to grow.  This growth continued through the next 9 years with Mark, Charley and John and one employee Bob Pollitt, all doing installations and repairs.  Even through the depression, our customer growth continued.

In 2010 when the government was trying to stimulate the economy, they offered low interest loans and grants to companies willing to deploy high-speed Internet into rural areas of the country.  As it turned out, Myakka Technologies was the poster child for this program, scoring very highly in every aspect of their criteria.  We were immediately awarded a grant/loan to deploy a buried fiber optic network for Internet and land line phone in the Eastern portions of Manatee and Sarasota Counties under the new company named, Myakka Communications Inc.

Myakka Technologies would provide various services to Myakka Communications and its customers as well as non-customers.  While we told the government, we would bring true broadband services to 1500 customers, by the time the project was complete, we had connected more than 1800 customers.  By the end of 2019, our customers numbered over 2800 and still growing rapidly as the population migration in Sarasota and Manatee counties continued further eastward.

As you can imagine, additional personnel were required to deploy the fiber optic network and install new fiber customers.  These employees were hired based not only on their experience in their area of expertise but, as importantly, on their ability to interact with customers to provide exemplary customer service.  The skill of these people and our close proximity to our customers, allow us to very quickly resolve any problem that may arise.  While underground fiber optic network problems are very rare, most are resolved the same day.  Feedback from our customers, regarding their dealings with our people, continue to be consistently positive, leading us to believe we have been making the right choices.

As we grow, we always strive to keep the same family values that were present at our beginning.

We treat our customers like the neighbors they are.

After hours for connection problems only.